Imagine if you were a dog and you got adopted five times but returned to shelters how would you feel?! That’s exactly what happened with Ruby who had been returned 5 times after getting adopted due to her rambunctious behavior and attitude.

However, a corporal from the Rhode Island State Police called Daniel O’Neill decided to give her a second chance in life, and that decision has changed their both lives. O’Neill was also convinced by a shelter volunteer that Ruby would be a great K9 dog. Luckily, one day Ruby found a missing teenager in the woods after being a part of a search party.

And the missing boy is the son of the shelter volunteer! So, being a hero urged Netflix to make a movie based on his story called “Rescued By Ruby”, which shows how you can be a movie star and a hero even if you were an unwanted shelter dog. Check the clip below to get more information. 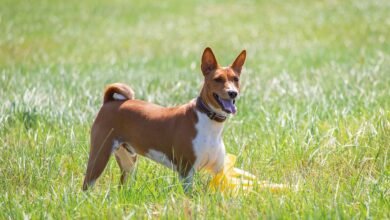 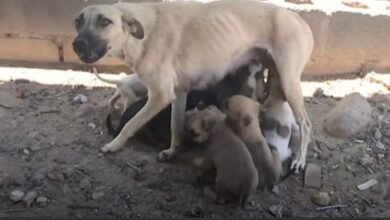 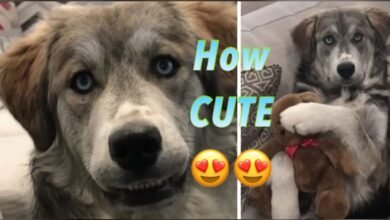 Tyson The Goberian Is The Cute Result Of An Accidental Breeding 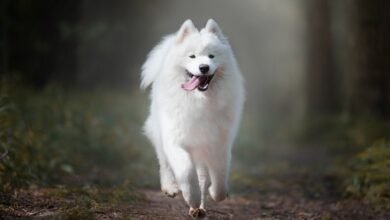