Stray Dog Hid Under The Tracks Sobs, Finally Placed In A Car To Be Rescued

Rescuer Anna Igorevna K. was called to help an injured stray dog who was found in a train station.

So, Anna and some other rescuers went to the scene to help Vova, the dog, who started wagging his tail when he saw them. The dog was directly taken to the hospital for some checkups and X-rays.

They found that he had a completely severe spine, which was very bad. It was obvious that Vova was so happy despite not understanding what was going on. His health situation started to stabilize after a few days, but he still needed a straighter spine and acupuncture so he can use a wheelchair.

Thanks to the rescuers who gave this cute dog a second chance in life. Check the clip below to get more information. 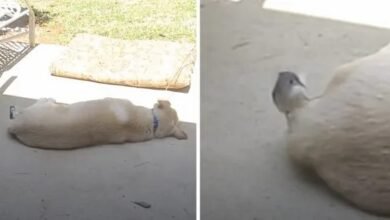 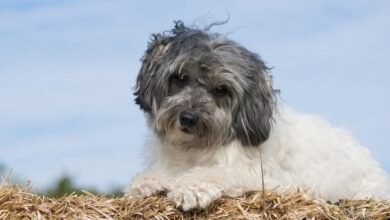 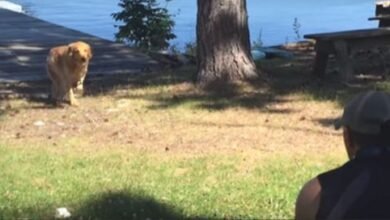 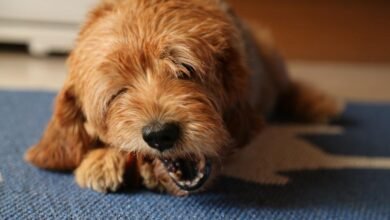