Police traffic officers were dealing with traffic by performing random stops in Windsor, England when they saw a couple holding a very small pup in one particular car.

So, they pulled the car over and knew that the couple did not want the pup anymore so they were happy to have him. The officers then took the puppy to Battersea Dogs & Cats Home to receive the care he needs.

The 6-week-old pup, who was named Buddy, was completely healthy when Battersea Dogs & Cats Home received him. Everyone of the staff directly fell in love with Buddy and they decided to do whatever it takes to find a forever home for him.

Thankfully, Buddy, who was ready to be adopted, found a forever home with a kind family. He is now doing well, and he completely loves his new life. Thanks to these officers who were able to change the life of a poor miserable pup. 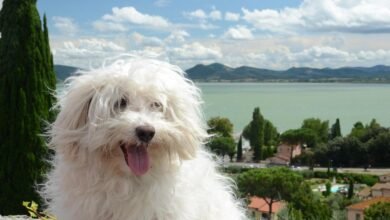 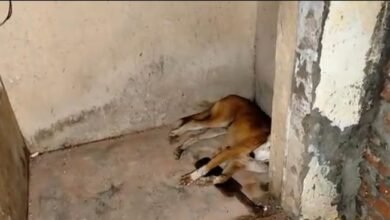 Dog Found On The Edge Of Death In An Abandoned Building 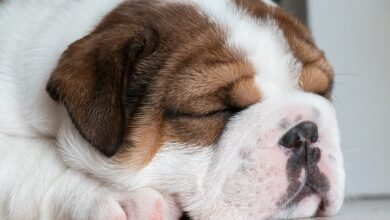 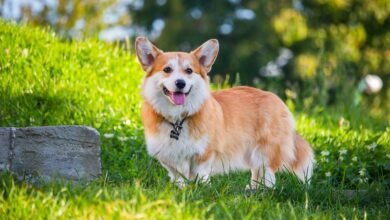