Cats With No Tail

One of the most features of a cat is the tail. It is the part that indicates the cat’s mood, it is also the part that controls the cat’s balance. Then, it is very odd to see cats with no tail run around. The first thought that would come to your mind is that it is been severed from an accident. That may be the situation occasionally, but some cats are born with bobbed, stubby tails or without at all.

The frequent reason for these cats to have no tails is to get a natural genetic change when breeding, which specifically affects the existence of the tail. In fact, the only cat breed without a tail at all is the Manx cat. Let’s have a look at and more versatile information the cat breeds with bobtails tail or no tail at all.

The 5 Cat Breeds with No Tail Listed Here:

These cats with no tails are called Kurilian Bobtail. This breed came from the Eastern Russian Islands, including the Kuril Archipelago, Sakhalin, and Kamchatka. These cats make good companions with dogs as well as other animals.

The strong, love-hunting cats typically come in bobtail-striped colors, grey, and red. The Kurilian Bobtail cats have a tail-shaped similar to the Japanese Bobtail. These cats have very social personalities and humans love them.

According to DNA testing, the cats of this breed are all domestic, despite looking wild. Pixie Bobcat, which is one of the cats with no tail, looks like American Bobtail but with short hair. This breed tends to make chirping noises, instead of making its natural sound of “meowing”. These cats, which have tabby fur, can be great companions with humans.

The totally tailless cat breed, Manx, can be found in the Isle of Man between the countries of Ireland and the UK. The cats of this breed adorn the island’s company logos, shops, stamps, and currency. Manx cats have a large jumping range and short backs. As well as they are very muscular, stocky cats. Also, they are lovely and friendly.

The Japanese Bobtail or pom has roots going back to Korea, Tibet, China, and Japan. It is the most common bobtail cat in its species, that has a rabbit’s similar tail and small body. In the past, poms were once wild cats that were wandering in Japan’s streets, but now they are known as an official breed all over the world. Poms can come in any color, but most of them are calico.

The American Bobtail is a cat with a fluffy and thick coat, which makes them look big too. This breed is known for its friendly personality as well as its shortened tail. The appearance of the American Bobtail breed started in the 1960s when a couple’s bobtail cat was bred with another short tail street cat. After that, that breed proliferates many kittens with the same-looking tails till now. 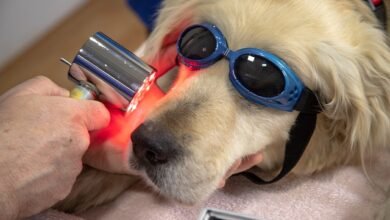 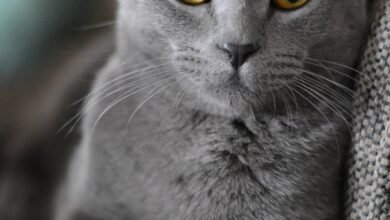