A dog, who was chained to a tree, was seen by a woman named Laura one morning when she was heading to school. The sweet dog was muddy and dirty as she was there for more than one year. The dog, who was chained with a very short chain, had only water in a bowl which meant that she was not being fed. So, the woman directly called animal control for help but no one came.

The woman knew that she had to do something so she visited the dog 3-4 times every week as she knew that she had been there for about 4.5 years. One day, she saw a bad infection in her ear so she called animal control again. This time, they came and were able to convince the owner to give them the dog. Animal Control then asked Laura if she knew anyone who would be able to adopt the dog. It was a very easy question as she decided to adopt her by herself. Check the clip below to get more information. 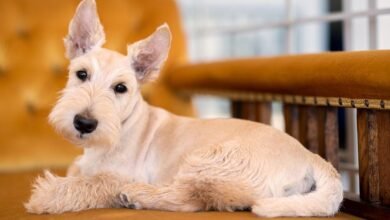 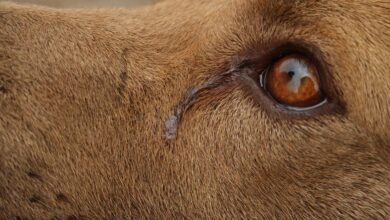 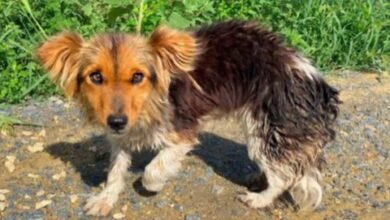 Dog Found In The Middle Of Nowhere, Finds Forever Home She Deserves