Cena, a loyal dog, has spent almost his whole life with Lance Cpl. Jeff DeYoung. The dog was in the Marine, till 2014 as he retired after being diagnosed with cancer. Cena who was a bomb sniffer became the service dog for the U.S. Marine veteran after his retirement.

But unfortunately, his situation got worse because of cancer. So, the man decided to give him a farewell ceremony for what he did as he helped him cope with the pain when they were back from Afghanistan and even kept him warm during cold nights. What a great idea! Check the clip below to get more information. 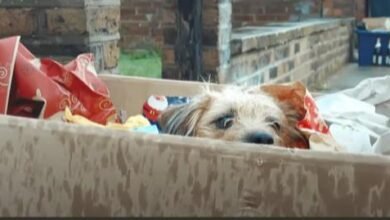 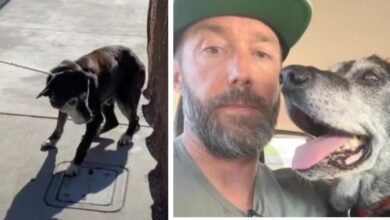 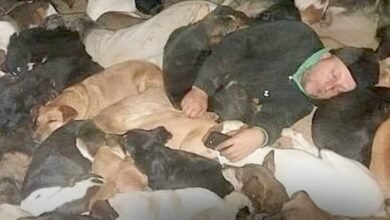