Owners Introduce A Little Dog To Their 2 Inseparable Dogs, They Create Great Trio

When his longtime friend, Sage, died, the Weimaraner, Harlow, suffered a hard loss. But, his owners decided to make life better for him by bringing in a Dachshund called Indiana. Indiana and Harlow became best friends directly and their bond is inseparable.

The 2 dogs never leave each other they really do everything together. Then, the family decided to bring in another dog called Reese to see how Indiana and Harlow would do. Mom and dad were completely shocked by what Indiana and Harlow did as they welcomed their 9-week-old miniature Dachshund friend in the best way ever.

So, the duo was changed into a trio as the 3 dogs created a great bond together and do almost everything together. How cute they are! 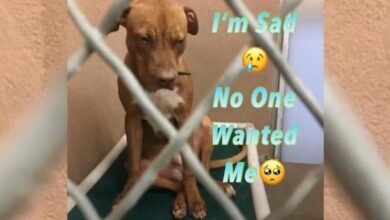 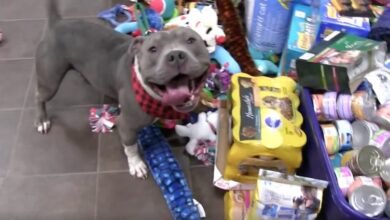