Woman Lost Everything In The House Fire, Heard A Faint Bark 2 Days Later

The entire building, where Kayla lives was in flames, so, she hurried out of the building asking for help. When Kayla was out, she screamed saying that Rebel, her dog, was still inside. But she was directly told that it was too late at that point. She was completely devastated as all of her belongings were taken by the fire. But the most important thing she thought that she lost was Rebel as she continued crying for 2 entire days!

That’s when went back to gather his tags from the rubble. When she was there, she heard a faint bark out of nowhere! So, she immediately contacted the firefighters, who came and found that Rebel was still alive and he was in the backyard. What a feeling! Check the clip below to get more information. 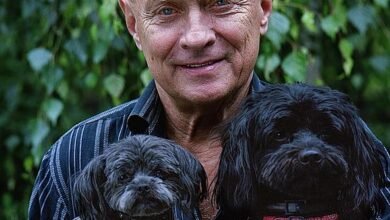 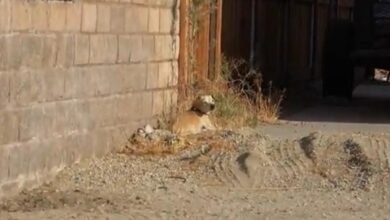 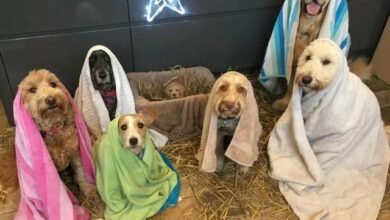