A Young Dog Suffering On The Streets, Wags His Tail When Rescuers Approach

Animal Aid Unlimited was called to help a young street dog who was in a lot of pain. Despite being in a lot of pain and a bad shape, the young stray dog started wagging his tail when he saw the rescuers. The rescuers directly took the dog to a vet clinic as he should be treated directly for his mange condition, which threatened his life.

The puppy, who was named Scamper, did not show any sign of aggressiveness during the medicated paths. He was even able to make some friends when he was completely healthy. His new personality was unlocked after his great transformation. Check the clip below to get more information. 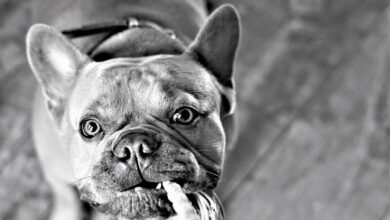 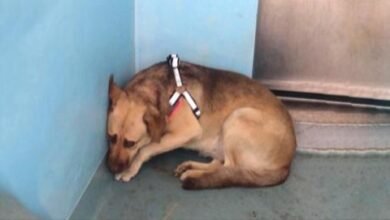 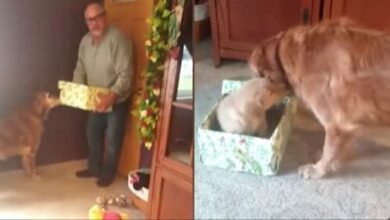 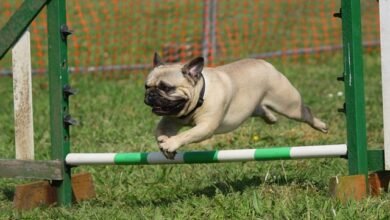