Animal Aid Unlimited was called to help a poor dog, who laid beside her dying little pup! When they arrived at the scene, they were completely heartbroken after seeing how grieving the mama dog was! She tried to wale her helpless pup up, but to no avail, he did not answer!

When the mama saw the rescuers, she knew that they wanted to help her pup, so, she let them take him for care. No one was sure if the puppy would make it through the night, but they did what they could for that! Thankfully, the puppy, who was named Snuggler, made it through not just that night, but he made it to life! He is now having a great life after his health was back! He finally gets what he deserves! Check the clip below to get more information. 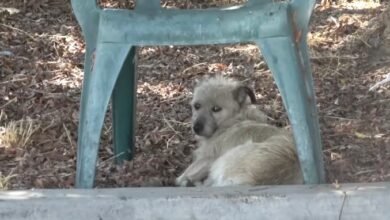 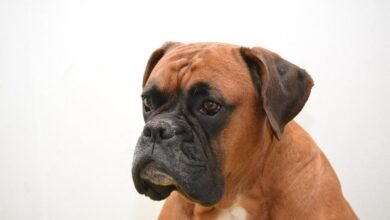 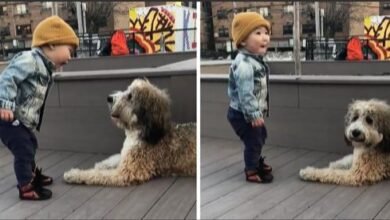 Baby Meets A Dog For The First Time, The Reaction On His Face Is Priceless 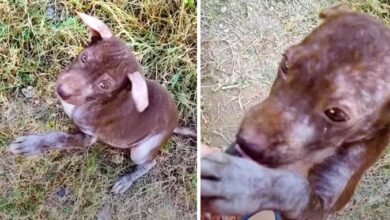