Great Dane Is Taken To Pet Store For Christmas, Bought Everything He Touches

A Great Dane called Goliath was abandoned by his family when he was nine years old. A shelter in U-Haul called Reversed Rescue took Goliath, who was severely emaciated, in. The staff of the shelter was hoping that the dog would have a forever home, but his size was big so no one would adopt him.

So, Tye Friis, the founder of the rescue, came up with a great idea to make Goliath’s Christmas very special after teaming up with Rocky Kanaka. So, Goliath was taken to a pet store and they decided to buy him anything he touches! It was obvious that Goliath was so happy as he tried to touch anything he came across!

However, the best part was not what he got from the store as Tye decided to adopt him forever. What a great idea by a kind man! Check the clip below to get more information. 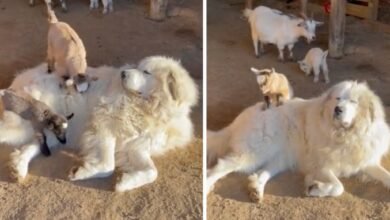 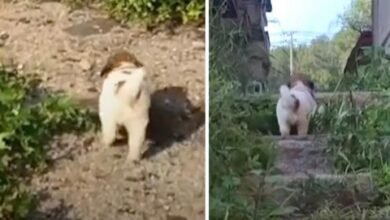 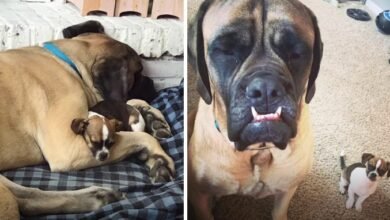