Everyone knows that elephants are the largest mammals on earth, but do you know what the largest elephant species is?! The answer is the African Elephants. This breed can weigh up to six tonnes, heighten up to 330 cm at the shoulder, and be 750 cm long.

There are many uses of the trunk, that extends from the upper lip to the nose, such as sucking up water for bathing or drinking, greeting other elephants, trumpeting warnings, and picking up objects. However, there are 2 opposing extensions at the end of the African elephants’ trunks, while there is just one for the Asian elephants.

Tusks can be grown in both female and male African elephants, and they could be right or left. However, the African elephant uses the smaller tusks due to tear and wear. There are also many uses of elephant tusks such as digging, stripping bark from trees, gathering food, feeding, moving and lifting objects, fighting, protecting the trunk of the elephant and marking.

Having large ears is another notable characteristic of African elephants. They can radiate excess heat thanks to this feature.

The mama elephant leads all the elephants by organizing them into complex social structures of calves and females, while the male ones prefer to stay in little groups of males or to live in isolation.

In the forest subspecies, the elephants tend to live in small family units. On the other hand, the savannah elephants’ families’ unit contains about 10 members in general, the families can also form a ‘clan’ that contains up to seventy individuals led by a female elephant.

The gestation period of the female elephants is the longest period of any mammal, which is almost twenty-two months. The mama elephant gives birth to a calf every 4-5 years. Generally, young elephants continue nursing for 6-18 months, although some of them do not get weaned for more than six years!

When male calves reach puberty, they leave the herd, while females may stay for their whole lives with their maternal herd.

The common age that elephants reach is around 70 years, with males being able to compete for mating in a successful way when they are 20. However, females are most fertile between 25-45 of age.

The main meal of African elephants is branches of trees and bushes and leaves. Furthermore, they eat bark, fruit, and grasses. 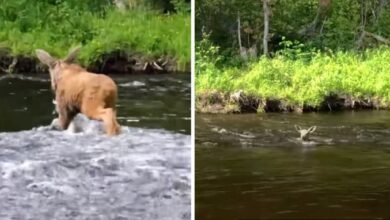 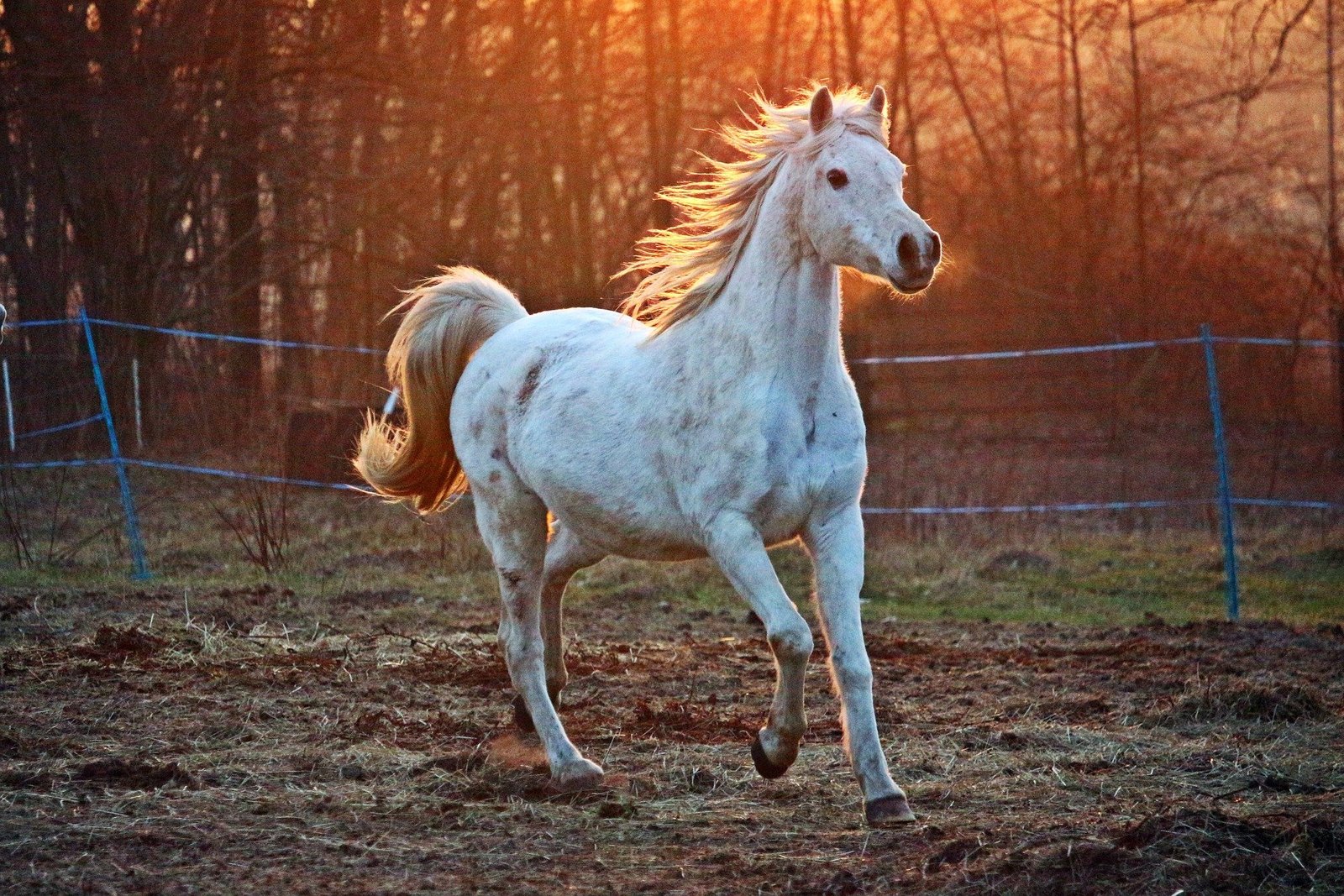 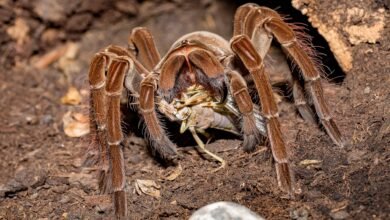 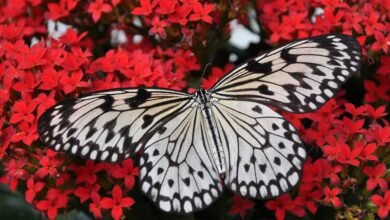