Police in Lakeville, Minnesota, were in a big panic after they received 16 calls in less than an hour from one home. So, they directly rushed to the home where they found 2 dogs all alone! It seemed that the dogs had a very rough day, as they were alone while their owners were at work, so, they decided to have some fun.

The police went to the home to check what was going on as they heard a lot of barking on the line. But they were confused when they found no one at home! So, the owners were contacted by Officer Michelle Roberts who allowed him to get inside through the garage.

After getting inside the home, they found that the dogs were able to paw at the screen “emergency call only,” to call 991 as the phone was left out upstairs in the office. Thankfully, no one was hurt and the dogs were just having fun! Check the clip below to get more information. 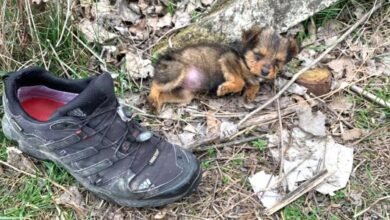 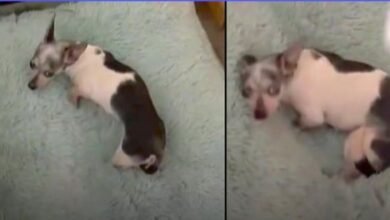 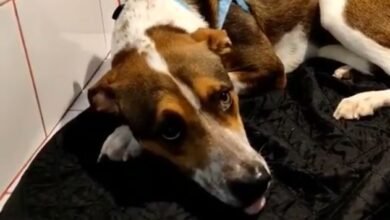 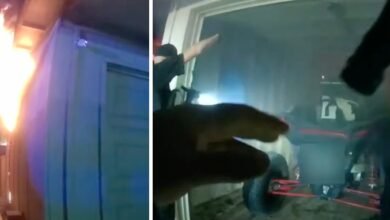